The company gliAironi is located in the middle of the agricultural land surrounding the town of Vercelli, known as the “Grange”. This area of wetlands, enclosed by the hills of Monferrato and Serra Biellese,is signposted by the mountainous landmarks of Monviso (in the West) and Monte Bianco (in the North). Not far from Lignana, the village where the company is located, rises the Abbey of Santa Maria di Lucedio, which was founded in 1123. Here, the Cistercian monks, who owned large areas of land and properties in the Grange area (including the ancient warehouses and barns that gave the name to the road stretching from Vercelli to Crescentino) joined forces with the Benedictine monks of the Abbey of San Genuario di Lucedio to carry out the reclamation and cultivation of land that had previously hosted only impenetrable forests. A significant testimony of those forests, both from a botanic and a socio-economic point of view, can be found in Bosco delle Sorti della Partecipanza of Trino, one of the examples of “bottom-up” land management of these areas.

The activity carried out by the monks was decisive for the emergence and settling of an agricultural tradition destined to continue for centuries: in fact, it was the Cistercians who introduced the cultivation of rice in the fifteenth century. Today, this area is covered mostly by rice fields and is recognized by the European Union as a unique and vast wetland, still pure and intact. 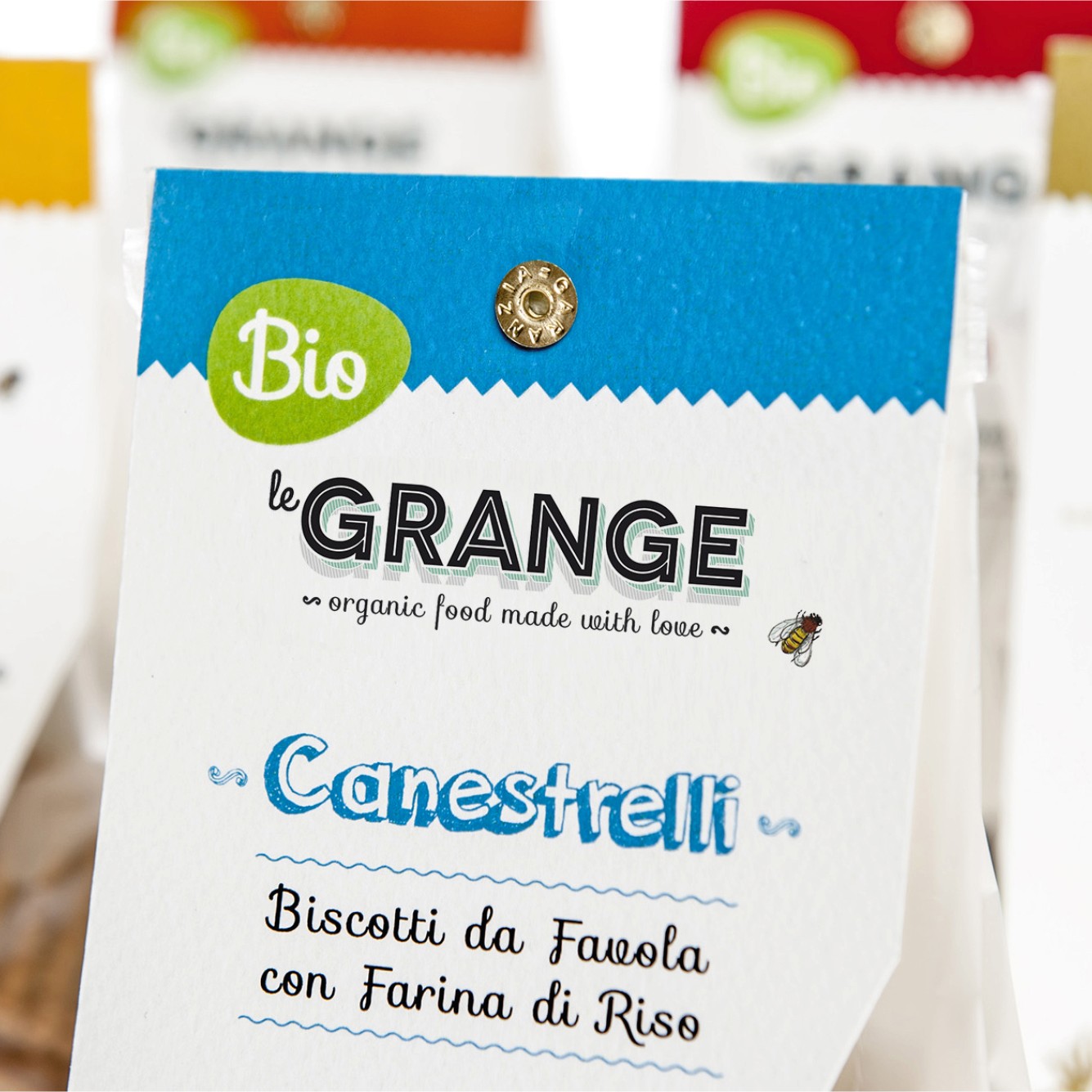 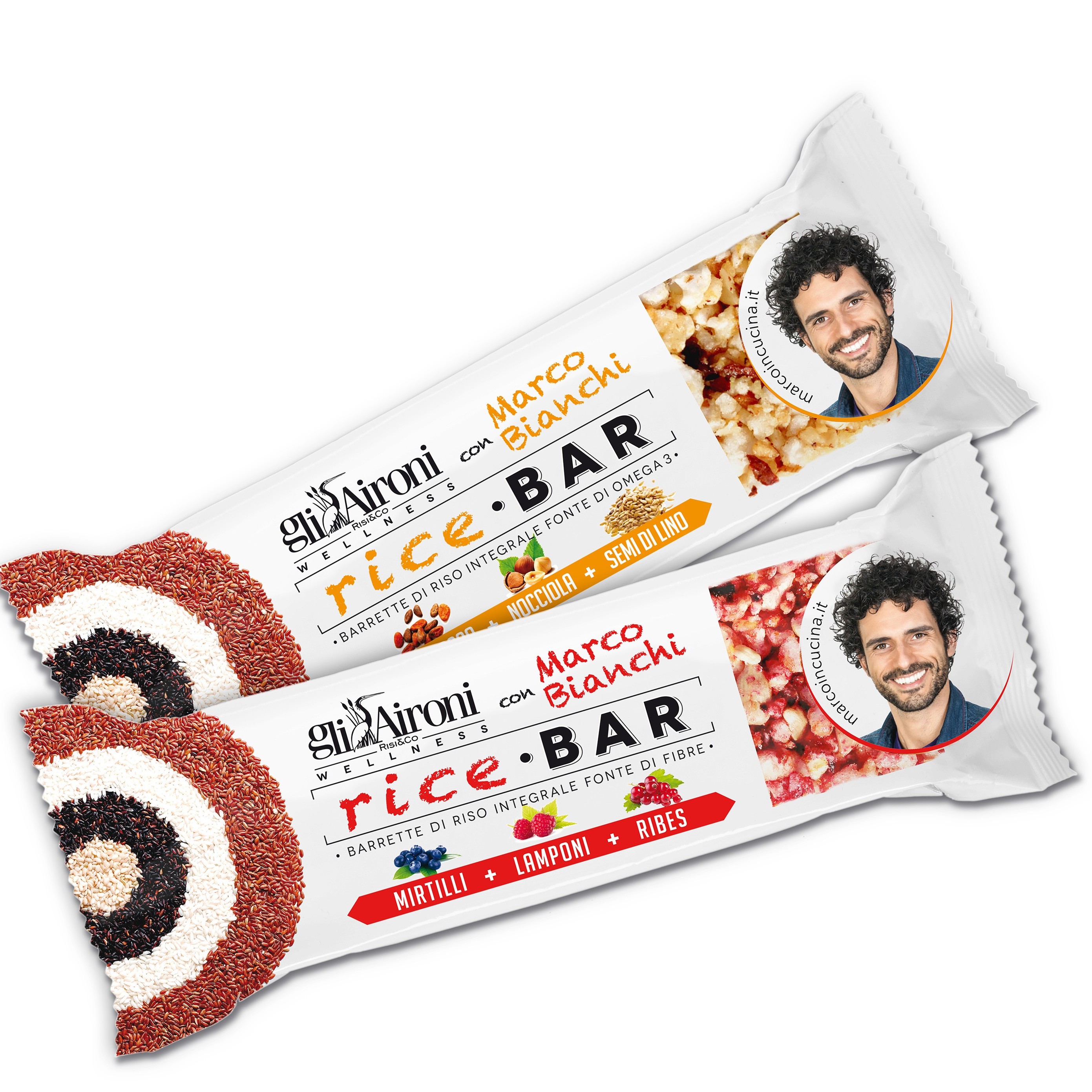 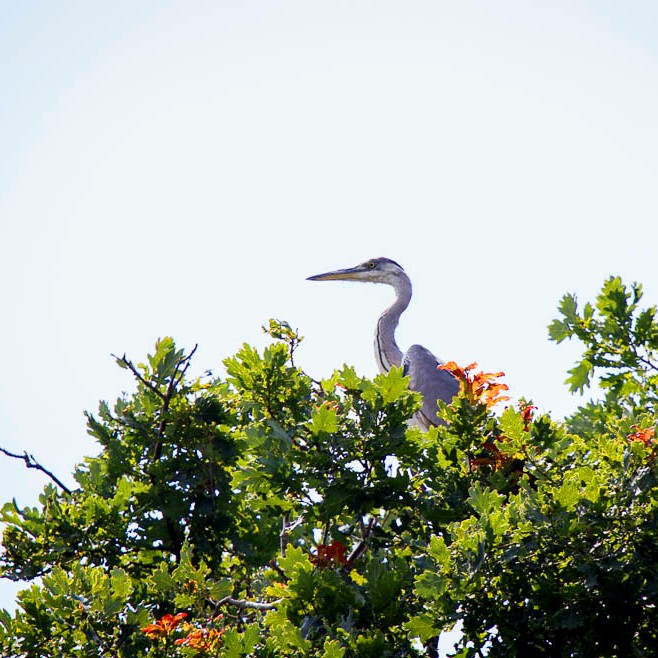